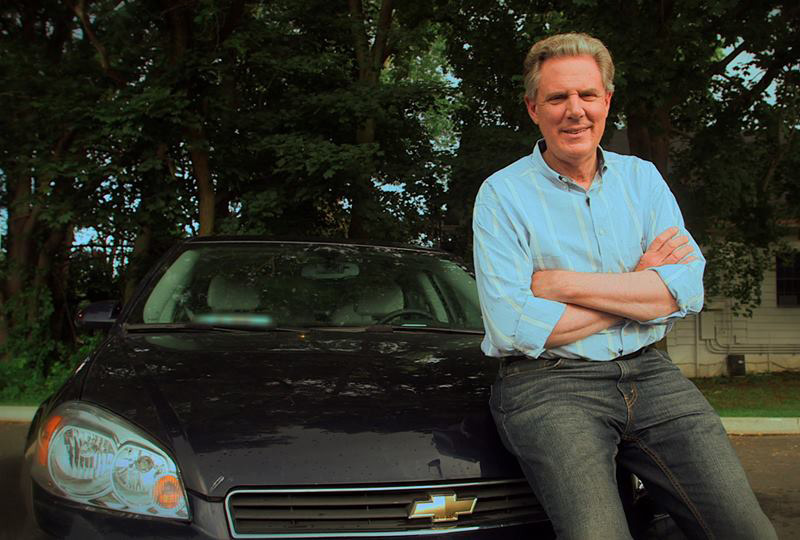 Frank Pallone has been fighting for New Jersey’s 6th Congressional District since his first day in Congress. The 6th District includes most of Middlesex County and the Bayshore and oceanfront areas of Monmouth County.

Frank serves as the Chairman of the House Energy and Commerce Committee. As Chairman, he champions legislation to keep health care and prescription drug costs low for all Americans, combat the climate crisis, and protect consumer rights and safety.

In the current Congress, Frank serves as a leader on critical environmental issues. This year, he announced a comprehensive plan to combat the climate crisis. The CLEAN Futures Act is a bold plan that will decarbonize each sector of the economy to achieve net-zero emissions by 2050. This plan is consistent with the global scientific community’s consensus that we must achieve this goal to avoid the worst effects of the climate crisis.

He also introduced the COAST Act that would ban offshore oil and gas drilling in the Atlantic Ocean. Frank knows how important the Jersey Shore is to New Jersey’s tourism and fishing industry and will continue to protect it from reckless plans to drill off our shorelines.

Frank has fought for affordable health insurance and lower prescription drug costs for all Americans. He knows it’s unacceptable that too many New Jerseyans have to choose between putting food on the table and paying for lifesaving care. This Congress, he led the passage of his bill, the Lower Drug Costs Now Act, in the House of Representatives. This bill would allow the federal government to negotiate the prices for certain prescription drugs. It also places a $2,000 out-of-pocket cap on prescription drug costs for Medicare beneficiaries.

Frank also led the passage of the Affordable Care Act. Since President Obama signed this historic legislation into law, 32 million Americans now have access to health insurance and insurance companies cannot deny anyone health coverage because of a pre-existing condition. Thanks to the Affordable Care Act, 105 million Americans no longer have a lifetime limit on their coverage and over 5 million seniors have saved over $3 billion on prescription drug costs.

Frank continues to oppose the Trump Administration’s callous attempts to roll back the ACA’s protections and undermine a woman’s right to make her own health care decisions. He continues to fight for the heroes who responded to the attacks in New York City on September 11, 2001. He helped pass the James Zadroga 9/11 Health and Compensation Act that provided first responders with the medical coverage they desperately deserved and will continue to advocate for funding on their behalf.

Frank has authored bipartisan legislation to protect Americans from bad robocalls. The TRACED Act was signed into law in December and finally gives the federal government the authority to crack down on illegal robocalls. Frank knows that these calls aren’t just annoying interruptions. They also destroy trust in the phone system and put consumers’ safety at risk. No one should have to worry about picking up the phone when it rings.

Frank has served as a key leader in the effort to protect Americans from toxic chemicals and waste. This Congress, he championed legislation that bans the production and use of asbestos. He also led the House passage of legislation to protect communities from PFAS contamination in drinking water, and he has introduced legislation that would force corporate polluters to clean up Superfund sites. He co-sponsored and negotiated the Frank R. Lautenberg Chemical Safety for the 21st Century Act, which modernized safety standards to protect consumers from potentially harmful chemicals.

Frank is committed to the ongoing fight for equal representation and equality for all Americans. He stood up his own party in opposing the Defense of Marriage Act and continues to be a leader in the fight for true equality for LGBTQ Americans. He is a strong supporter of the Equality Act, a bill that would make discimatination based on gender or sexual identity illegal. Frank believes that no one should be fired from a job or denied housing based on who someone loves or gender identity. Frank also believes that the right to vote is the foundation of our democracy. That’s why he has supported legislation that would combat voter suppression and restore the power of the Voting Rights Act.

Frank continues to represent the interests of hardworking New Jerseyans. He opposed the passage of the GOP tax scam that gave the ultra-wealthy a tax cut, and he continues to fight the repeal of the SALT deduction cap that hurts states like New Jersey. He believes that everyone must pay their fair share. He also knows that we must continue to honor our commitment to seniors who depend on Medicare and Social Security.

The son of a policeman, Frank was born in Long Branch, attended local public schools, and earned an academic scholarship to Middlebury College. After graduating from Middlebury, he received a master's degree in international relations at the Fletcher School and earned his law degree at Rutgers University. Frank began his career in public service in Long Branch where he was elected to City Council and later to the State Senate.

Frank and his wife Sarah reside in Long Branch. They have three children, daughters Rose and Celeste, and a son, Frank.